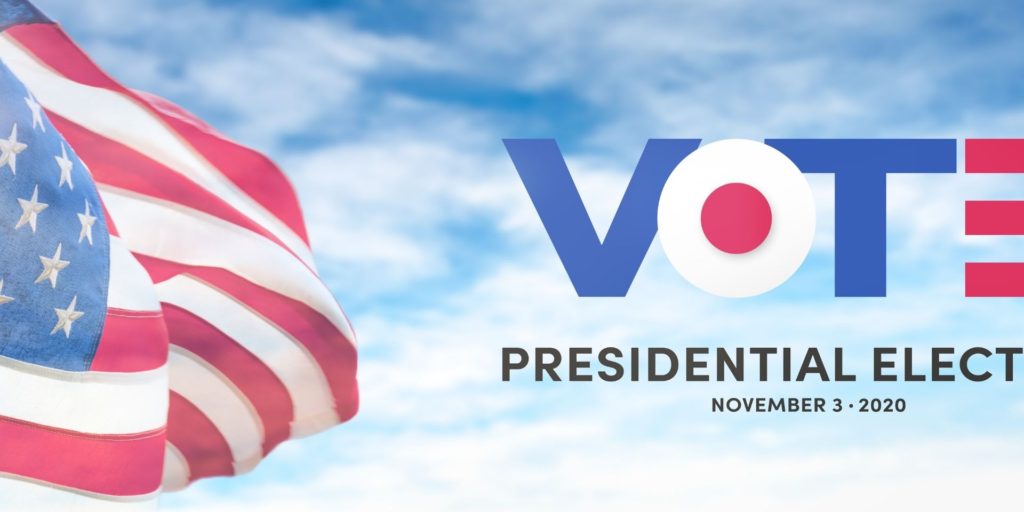 There are fewer and fewer days left to face a new presidential election in the United States, and for this year, the strategies used and the conspiracy theories associated with this event are gaining strength, building true myths and fake news on both sides.

The International Institute for Studies in Global Security (INISEG), has recently launched its INISEG-Cast interview channel, a space developed and supported within the activities of the Master’s Degree in Political Leadership and Crisis Management that INISEG offers to its students within his area of ​​Political Science and International Relations, managing to deliver a different point of view on different international situations within the area.

The INISEG-Cast’s goal is to carry out a different interview, a relaxed conversation with different political leaders or successful businessmen who can give us their vision on the world stage.

This time, INISEG-Cast launched its section with the theme «Presidential Elections to the White House 2020» having as controversial guests and prominent professionals close to President Trump and his strategic policy.

Interviews with controversial opinions and analysis

The first interviewees are recognized and controversial leaders who have confronted the press and an entire society in some way for their opinions and work carried out within the politics of the United States.

In order to build a high-level and sincere conversation, the regular panellist Professor Joao Lemos, Professor at the University of Lisbon, a member of the INISEG Master in Political Leadership and recognized author of numerous books and analytical articles on politics and politics, participate in each episode. strategies.

Professor Yoo is the Emanuel Heller Professor of Law and Director of the Korea Law Center, the California Constitution Center, and the Law and Public Policy Program at the School of Law. 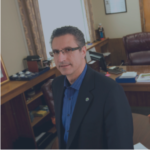 Manny Santos is a man who has made history in the United States as an immigrant who came to the country at a young age and whose path in politics has been solidly paved and with a great future ahead of him …..

He describes himself as: “A full-time analyst in the health insurance industry and a part-time product development engineer. I was honoured to serve as Mayor of the City of Meriden from 2013 to 2015, Connecticut. « 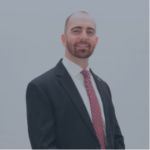 Matt Pinsker is a Virginia criminal defence attorney and an adjunct professor of criminal justice at Virginia Commonwealth University.

Matt is a nationally recognized expert in his field and something highly admirable is that he also serves as a Captain in the U.S. Army Reserves as a Judge General Counsel (JAG), and his assignments have included selection for the prestigious Army Trial Defense Services (TDS). 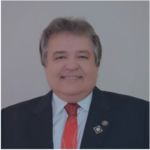 President of SINDUSGRAF-PE, Union of Graphic Industries of Pernambuco

George A. Sorial is the founder and director of Sorial Consultants / STMS Consulting Partners, LLC. Mr. Sorial specializes in business strategy and transformation, golf and real estate development, general project management, and building global business / strategic relationships. He is also a co-author of The Real Deal: My Decade Fighting Battles and Winning Wars With Trump (published by HarperCollins). Mr Sorial was previously Executive Vice President and Chief Compliance Advisor for The Trump Organization and its affiliated companies with respect to their global portfolio of residential development, hotel, golf course and product licensing companies. During his tenure in the Trump Organization, which began in January 2007 and ended in June 2019, Mr. Sorial held senior leadership responsibility for the acquisition, development and construction of numerous mixed-use projects, including the highly acclaimed Trump International Golf Links, Scotland. property. After the 2016 presidential election, Mr Sorial also implemented and oversaw the corporate compliance program across the company. Sorial was Chairman of the Board of Directors of Trump World Tower, was a member of the Board of Directors of Trump International Hotel & Tower Chicago, Trump International Hotel & Golf Links, Ireland and was Company Secretary to the Board of Directors of Trump International Gold Links. , Scotland. He was also an associate at the Day Pitney law firm and a partner at DeCotiis, Fitzpatrick and Cole, LLP. He is currently a member of the Advisory Board of Agora University, a Coptic Orthodox non-profit organization. He earned a Juris Doctor degree from Boston University School of Law, an MBA from Boston University School of Graduate Management, and an LL.M from Seton Hall School of Law.

Those who make this complete coverage of the interviews possible and the creation of this channel associated with INISEG are Institutions dedicated to research, analysis and training of professionals who want to develop competitive skills in the area of ​​Security and Defense.

We thank the sponsors of this channel:

Where to see the interviews?

To see all the interviews carried out and the information of each interviewee you can access the following page >> https://www.iniseg.es/iniseg-cast/