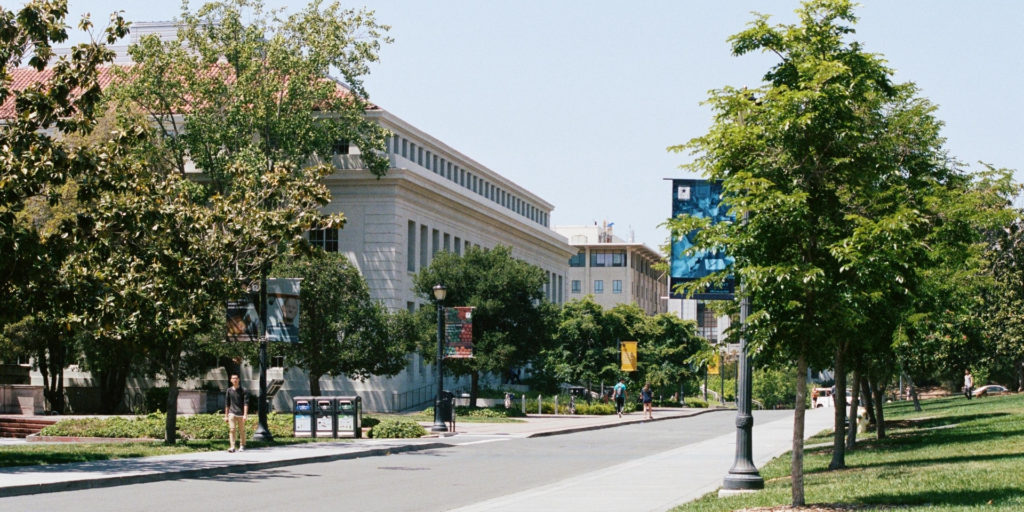 The International Institute for Global Security Studies, together with Pegaso University, have reached an important collaboration agreement with the renowned professional lawyer John Yoo, representing the University of Berkeley, USA.

The agreement is framed in the realization of a series of activities where the main focus is the contribution of complementary knowledge for the experience of all INISEG students. 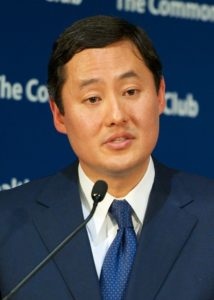 Who is John Yoo?

John Choon Yoo (born July 10, 1967) is a Korean-American lawyer, law professor, and author. He currently serves as a professor of law at the University of California at Berkeley.

Previously, he served as assistant attorney general of the United States, in the Office of Legal Counsel of the Department of Justice (OLC), during the presidency of George W. Bush, here he became known for his opinions regarding the Conventions of Geneva, who tried to legitimize the War on Terror by the United States. He was the author of the so-called «Memoranda on Torture», which refer to the use of what the Central Intelligence Agency has called enhanced interrogation techniques, including the submarine (source: Wikipedia).

This outstanding and internationally recognized professional will participate in different activities organized by INISEG, representing an added value for all students of the Institution because they will be able to exchange opinions and debates on the different current events in the field of politics and international relations. 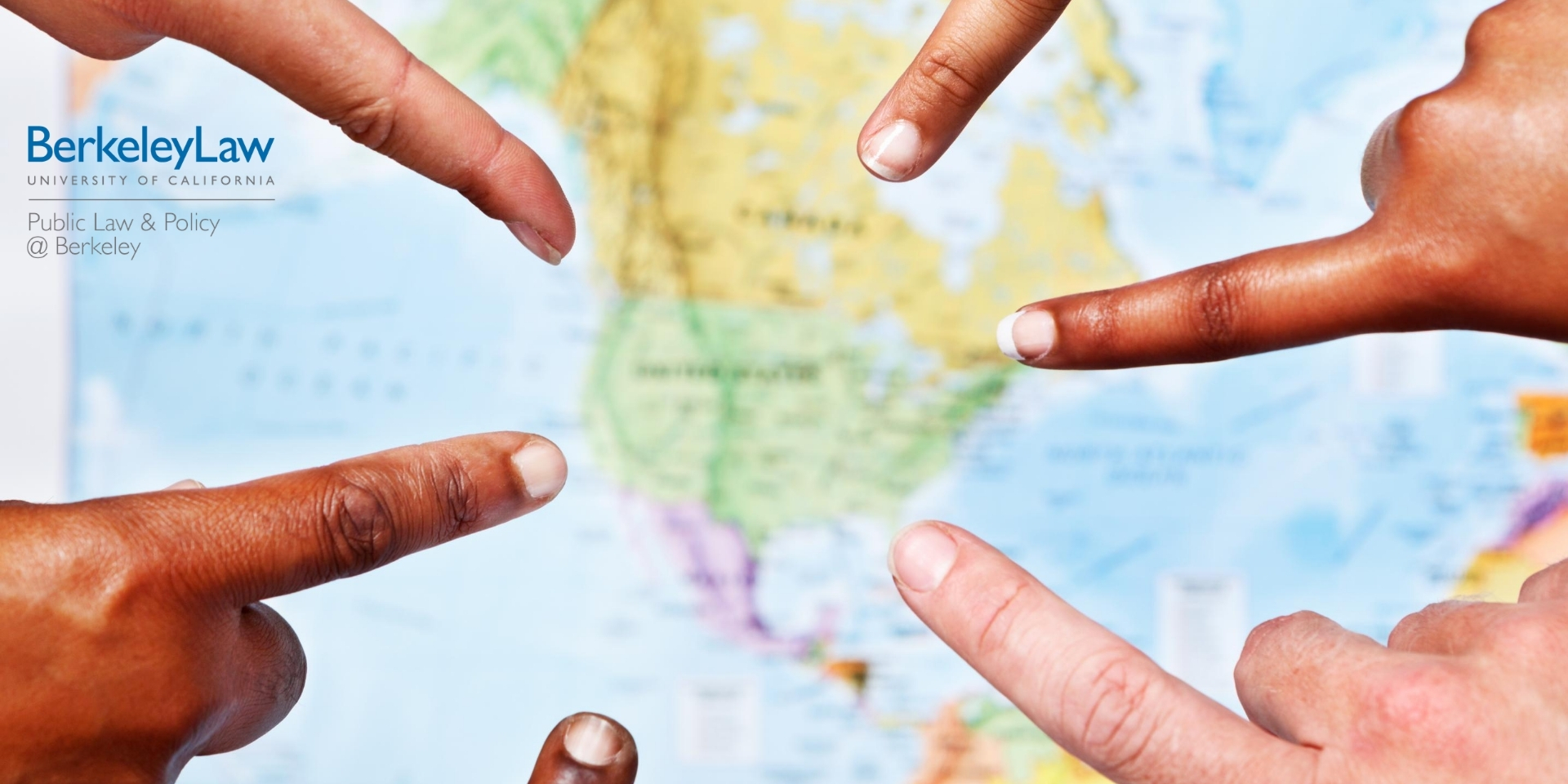 The International Institute for Global Security Studies continues to work on reaching new academic collaboration agreements in order to strengthen its programs and make the experience of all students the most valuable for their professional future.