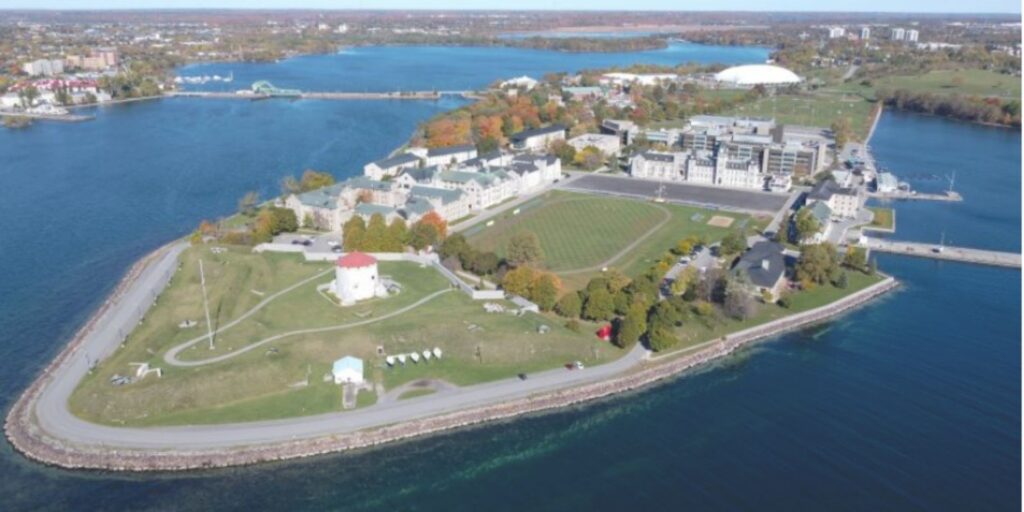 INISEG’s Master in Military History has already had several editions with students who are very satisfied with the experience they have had during their respective study. And due to this great success, Captain Arthur Gullachsen of the Canadian Army has joined the prestigious panel of speakers of the master’s degree.

Captain Arthur W. Gullachsen graduated from the University of New Brunswick with a Master’s degree in History in 2005. After joining the Canadian Armed Forces (CAF) in late 2006, he was assigned to CFB Gagetown’s 2nd Battalion, the Royal Canadian Regiment in late 2008. This was followed by an assignment in 2010 to a staff position at the Combat Training Center (CTC) headquarters and then at the CTC Infantry School in 2012. Captain Gullachsen was selected for the Postgraduate Training list and was accepted into the Ph.D. History Program at Western University, London, Ontario in mid-2013. He graduated mid-2016 and was later posted to the Military Faculty of the Royal Military College of Canada . A specialist in World War II, Captain Gullachsen’s areas of expertise include the study of equipment replacement and personnel losses, as well as German armored forces during the war’s final period. He also acts as an instructor on the RMC Battlefield Tour.

The Royal Military College of Canada, commonly abbreviated in English as RMC, is the military college of the Canadian Armed Forces and, since 1959, a university that grants higher degrees, and that trains military officers. The RMC was established in 1874 and held its first classes on June 1, 1876. It is the only federal institution in Canada with powers to grant college degrees.

Having the support of this important international Expert in international Military History means a direct benefit for the students who will witness his knowledge and experience as a special speaker, and which will undoubtedly be an added value for all professionals who decide to study. and specialize in Military History.