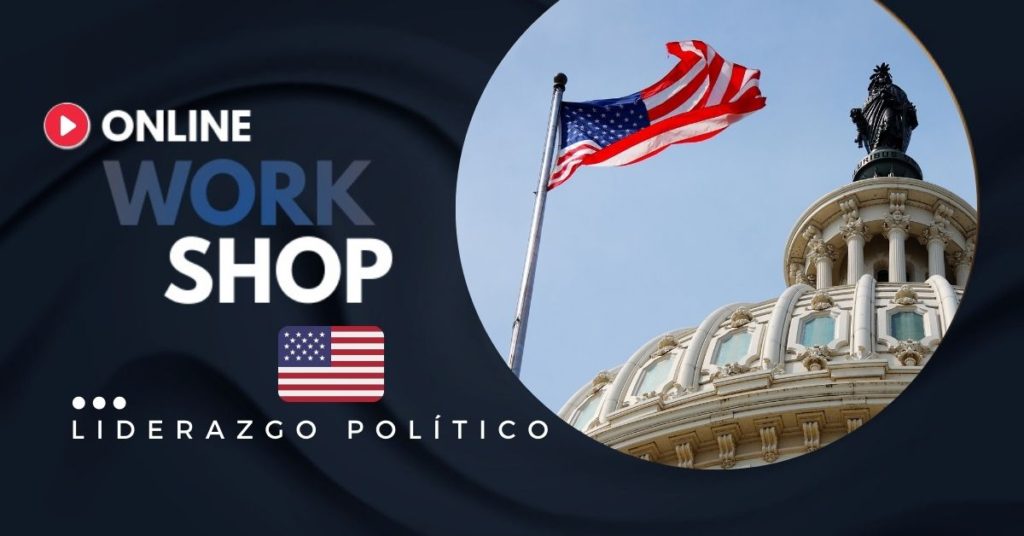 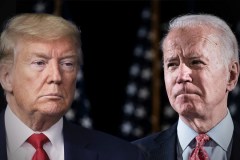 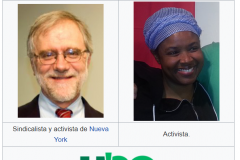 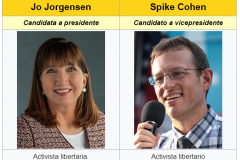 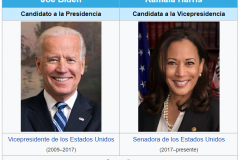 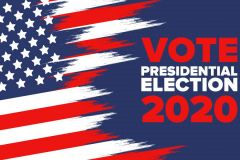 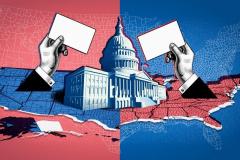 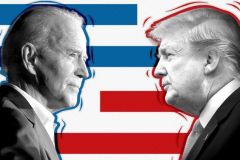 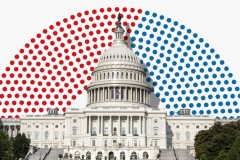 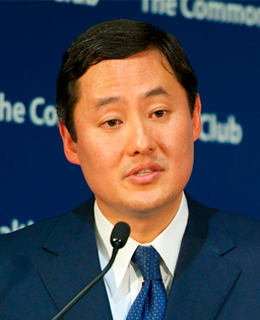 John Choon Yoo (Korean; born July 10, 1967) is a Korean American attorney and former government official best known for authoring the so-called Torture Memos, which provided a legal rationale for the torture of detainees during the War on Terror. Yoo is the Emanuel S. Heller Professor of Law at the University of California, Berkeley.Deputy Assistant Attorney General, Office of Legal Counsel, U.S. Department of Justice.Yoo was a law clerk for Judge Laurence H. Silberman of the United States Court of Appeals for the District of Columbia Circuit and for Supreme Court Justice Clarence Thomas. He also served as general counsel of the Senate Judiciary Committee. Yoo has been a professor at the University of California, Berkeley, School of Law since 1993. He has written two books on presidential power and the war on terrorism, and many articles in scholarly journals and newspapers. He has held the Fulbright Distinguished Chair in Law at the University of Trento and has been a visiting law professor at the Free University of Amsterdam, the University of Chicago, and Chapman University School of Law. Since 2003, Yoo has also been a visiting scholar at the American Enterprise Institute, a conservative think tank in Washington. He writes a monthly column, entitled «Closing Arguments», for The Philadelphia Inquirer. He wrote and continues to write academic books including Crisis and Command.Awards:Federalist Society Paul M. Bator Award (2001). 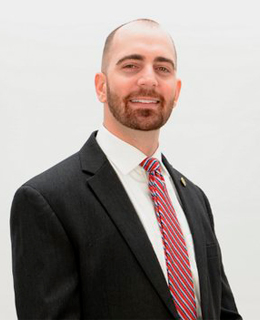 Matt C. Pinsker is a constitutional law scholar and award-winning criminal defense attorney. He also teaches as an Adjunct Professor at Virginia Commonwealth University and serves in the US Army Reserves (Judge Advocate General’s Corps). He previously served as both a state and federal prosecutor and was a magistrate. He wrote a textbook on homeland security, a second book about border-security, and has also had multiple articles on cutting-edge legal issues published in peer-reviewed journals. 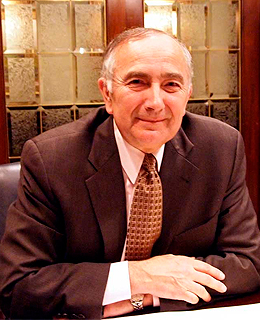 Liutenant General (R) U.S. Army with over 37 years of active service. Jim Dubik is a Senior Fellow at the Institute for the Study of War (ISW) and at the Association of the U.S. Army’s Institute of Land Warfare (ILW).He earned a PhD in philosophy from the Johns Hopkins University and a Master of Arts and Science from the U.S. Army Command and General Staff College. He was a professor at Georgetown University’s Center for Strategic Studies. He wrote Just War Reconsidered: Strategy, Ethics, and Theory, and he is the co-author, with General Gordon Sullivan, of Envisioning future Warfare.He writes frequently for Army magazine and published over 200 essays, articles, monographs, opeds, on-line foreign policy and national security posts, as well as chapters in books, and forwards to books. His February 2018 ISW, monograph, “America’s Global Competitions: The Gray Zone in Context,” and his August 2019 Army magazine essay, “How Long Can the Threshold of War Hold?” are two recent, oft-read works. His current ISW project is writing about what America should have learned from 19 years of war. He has been quoted in numerous print and online media outlets. Jim is a frequent lecturer, panel member, and media analyst on national security issues. He is also President and CEO of Dubik Associates, an international consulting firm with a focus on leader development, organizational change, and national strategic and intelligence issues. He is a Board Member and Trustee of the Leadership Roundtable; member of the Council on Foreign Relations and the National Security Advisory Council, U.S. Global Leadership Coalition; 2012-2013 General Omar N. Bradley Chair in Strategic Leadership cosponsored by the Army War College, Dickinson College, and Penn State Law School; and U.S. Recipient of the 2017 Thomas B. Hagan Dignitas Award.He is a member of the Army Ranger Hall of Fame as well as a distinguished member of the U.S. Army 75th Ranger Regiment. Jim was raised in Erie, PA and now lives in Alexandria, Virginia with his wife, Sharon. 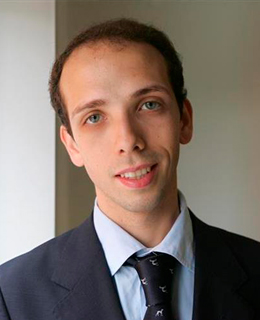 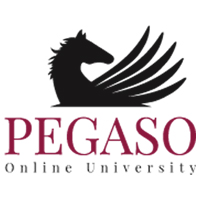