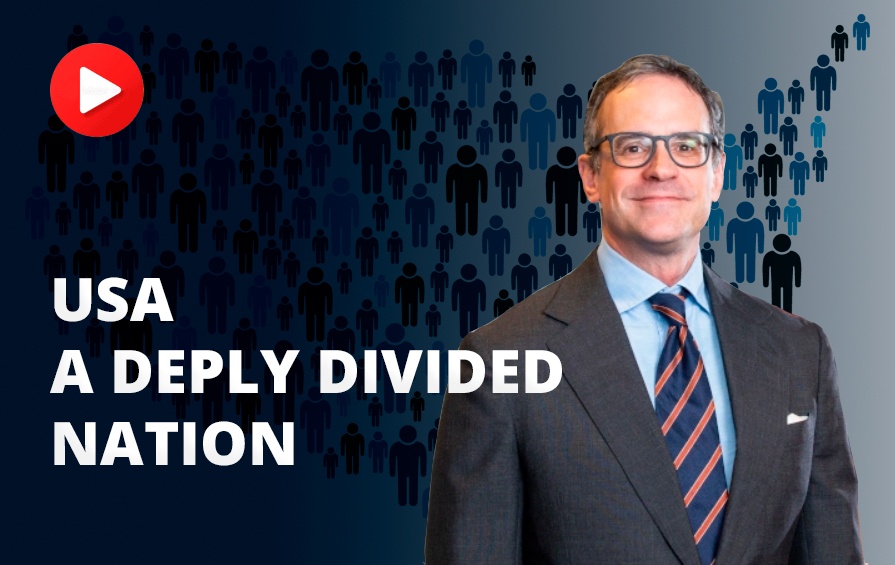 Who is? About the protagonist Michael Anton is a recognized leader in the field of politics, investigation and security. A writer and former national security official in the Trump administration. Lecturer in Politics and Research Fellow at Hillsdale College’s Kirby Center in Washington, DC. He previously served in national security positions in the Trump and […] 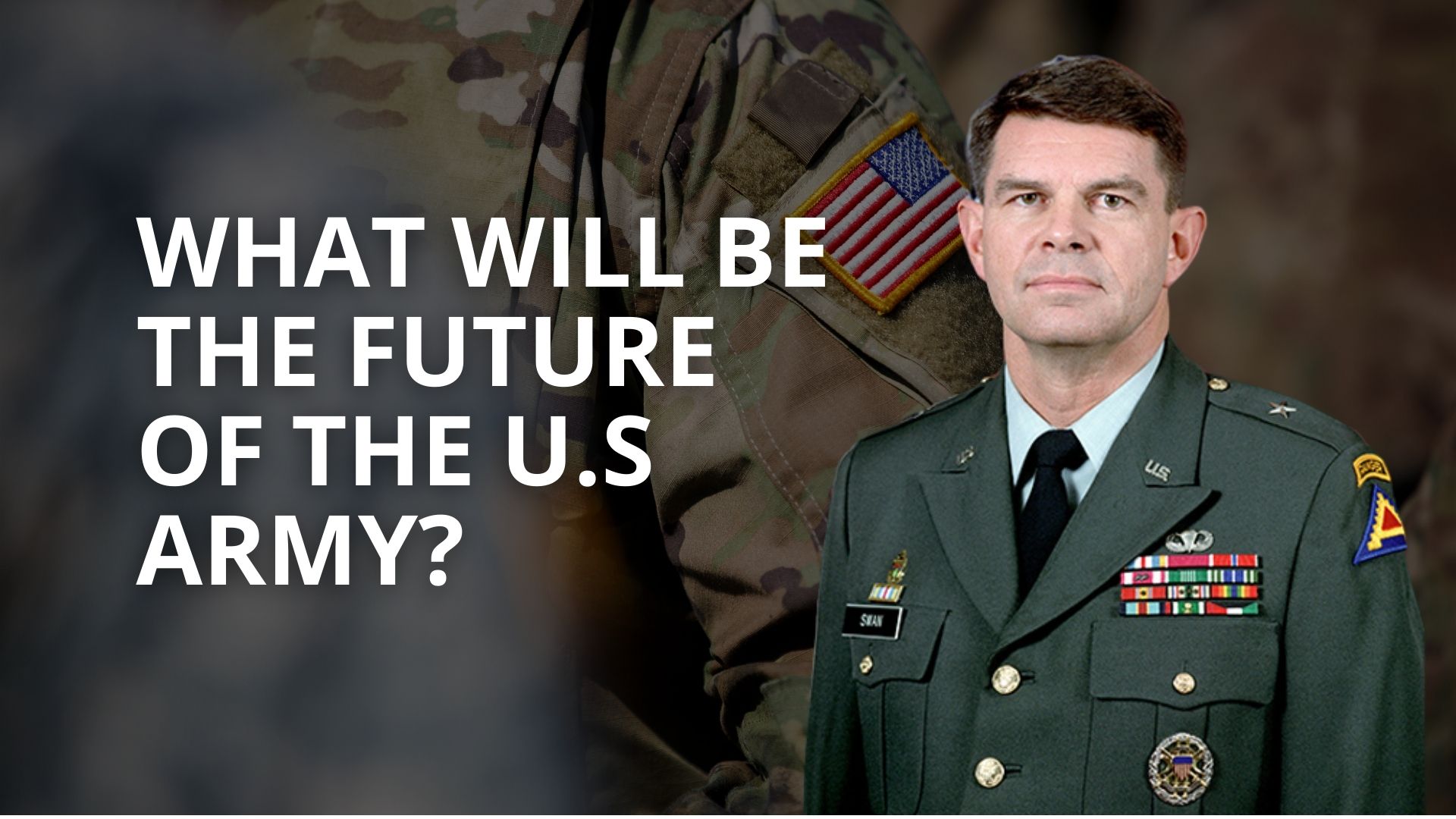 Who is? About the protagonist About our protagonist Lieutenant General Guy C. Swan III currently serves as an AUSA Vice President. During more than 35 years of active service he commanded at every level through Army Service Component Command. A career armor/cavalry officer, his general officer assignments included Commanding General, United States Army North/Fifth Army; […] 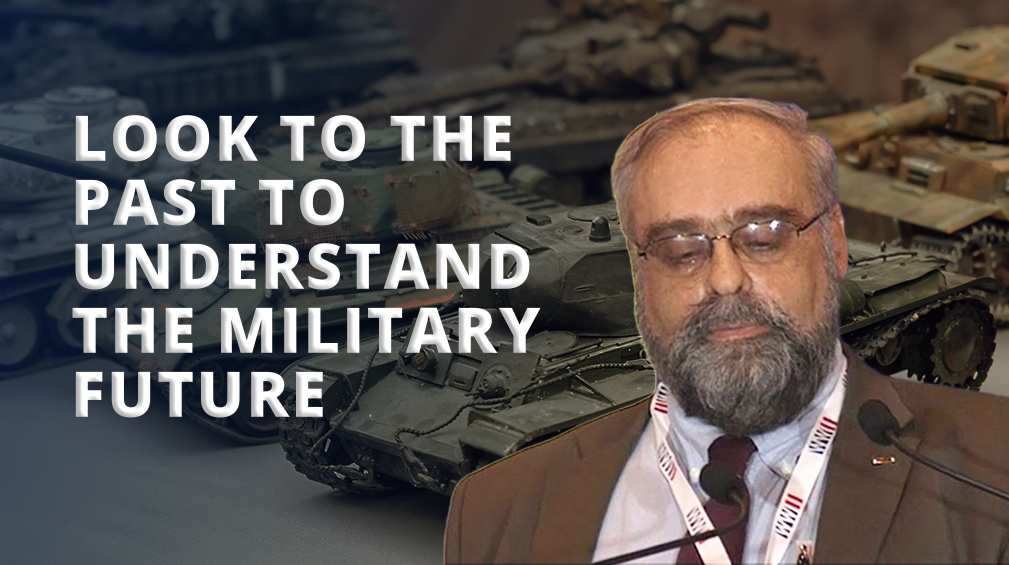 Who is? About our protagonist Roger Cirillo served in the US Army from 1971 to 1995, retiring with the rank of Lieutenant Colonel. He served in armored cavalry units in the United States, Korea, and West Germany, on the staff and faculty of the Air Defense and Armor Schools. He was a War Plans Officer […] 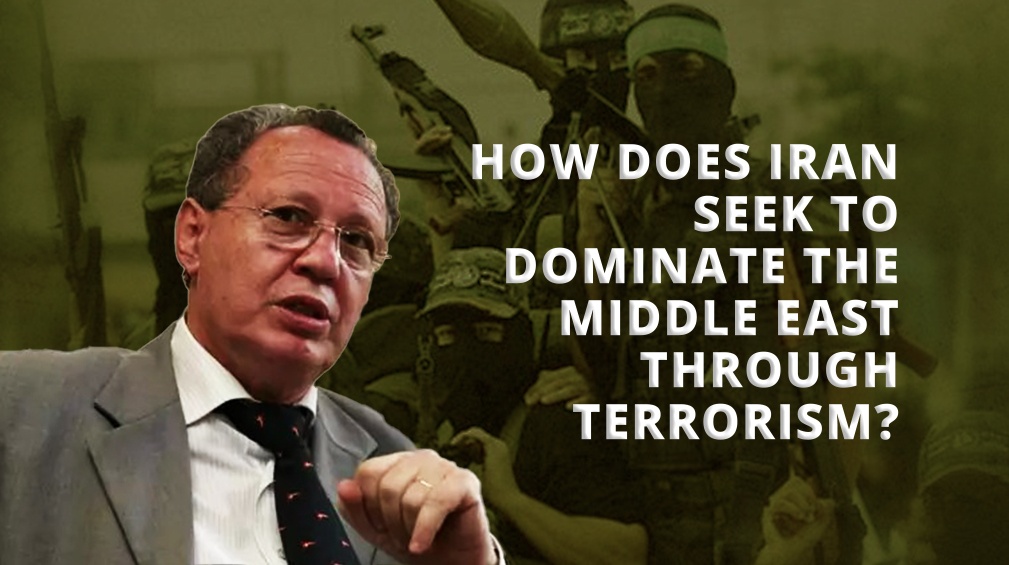 Who is? About our protagonist Dr. Ely Karmon is a Senior Research Scholar at the International Institute for Counter-Terrorism (ICT) at Reichman University (IDC), Herzlyia, Israel. He is a graduate of the Hebrew University of Jerusalem in English and French Culture, the Institut d’Etudes Politiques and the School of Oriental Languages in Paris and holds […] 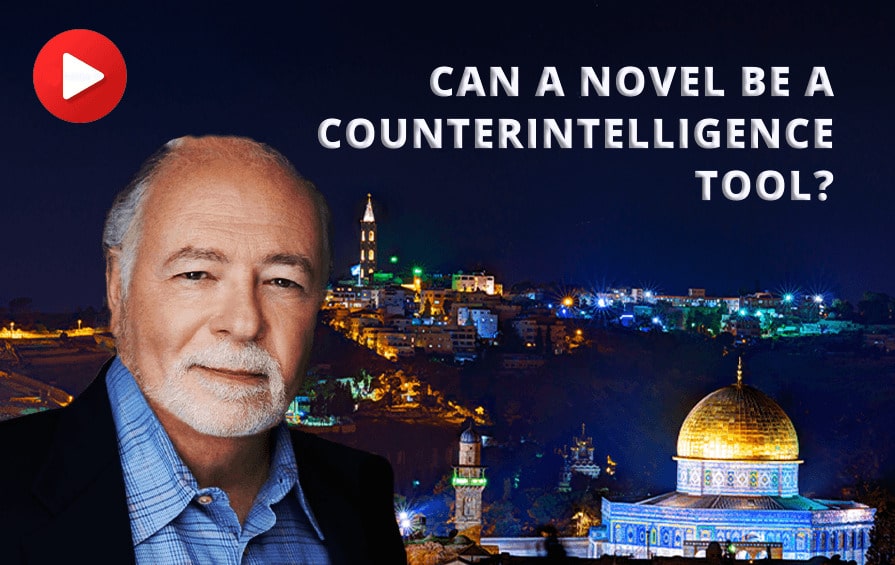 Andrew Kaplan, «Who is the player and who’s being played?»

Andrew Kaplan is the bestselling author of two great thriller series:The Scorpion series and the Homeland novels, based on the hit TV series. We spoke with our interviewee about the CIA operations in Iran in one of the most dangerous missions that the US has carried out to date. Our guest spent more than 4 […] 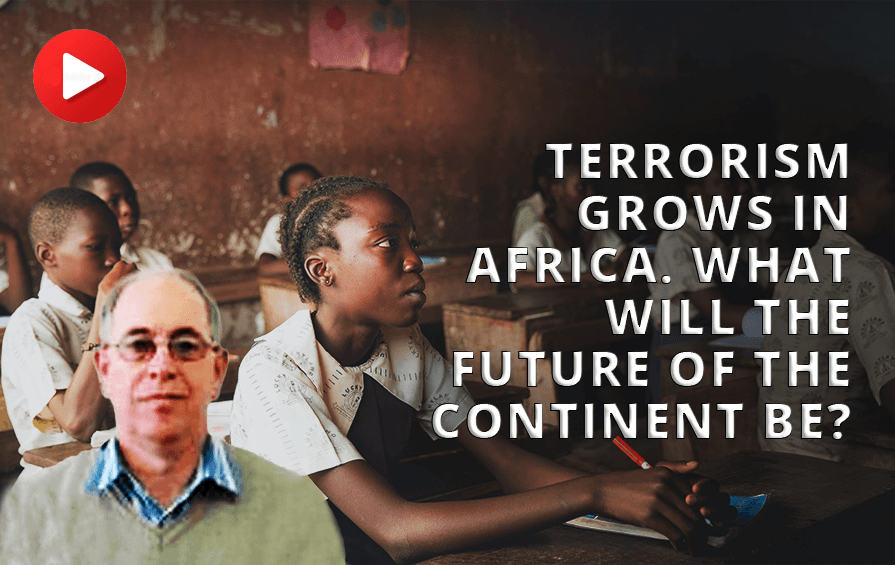 Our interview with Andrew Kaplan Who is? About our protagonist Francois Vrey is Emeritus Professor of Military Science, Stellenbosch University. He currently serves as the research coordinator of the Security Institute for Governance and Leadership in Africa (SIGLA) of Stellenbosch University. SIGLA is set up to undertake research and partnership programs with international actors on […]