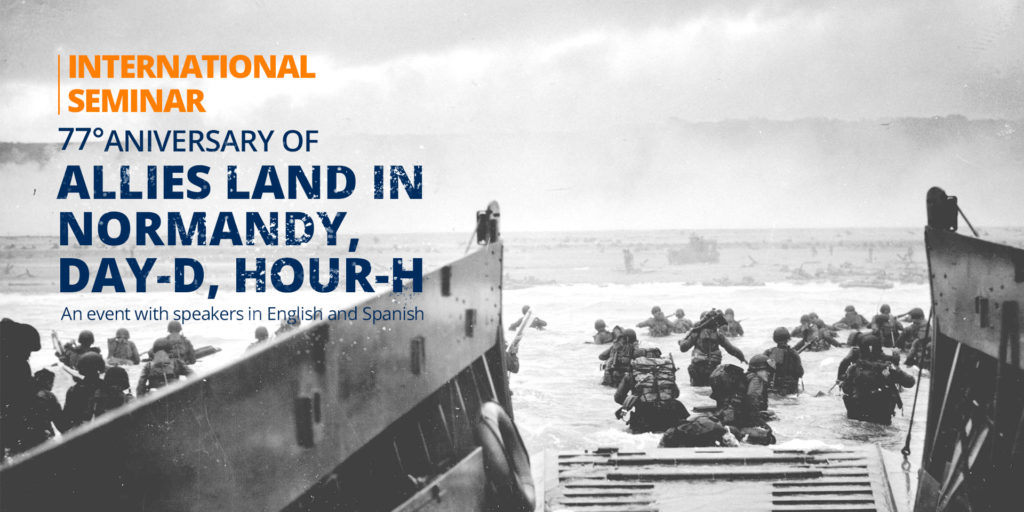 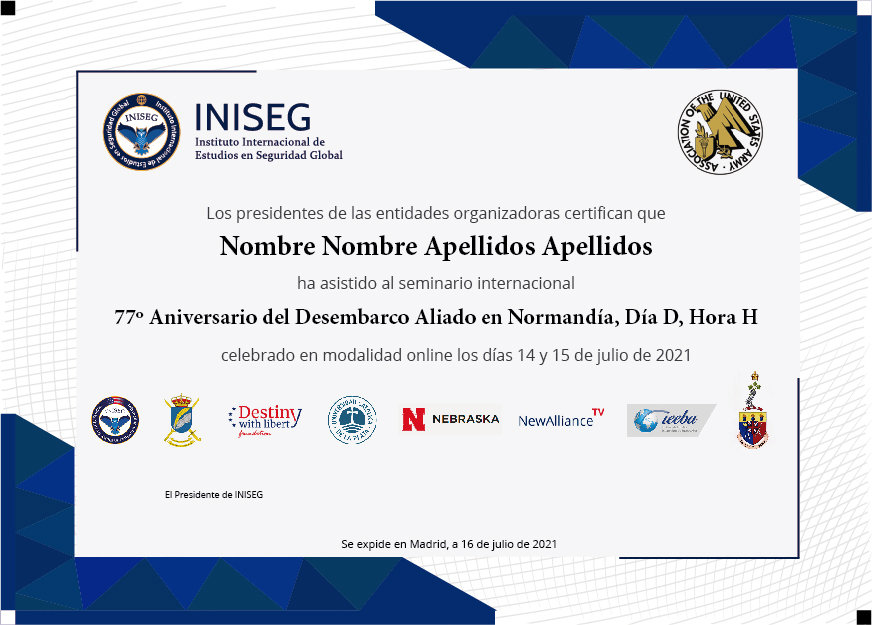 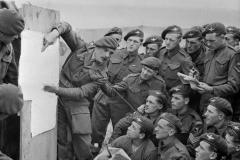 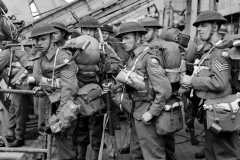 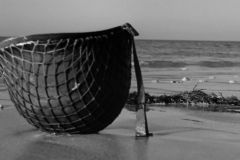 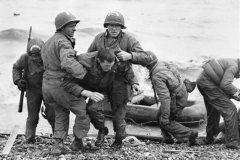 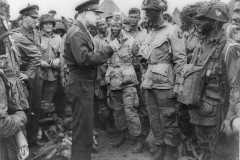 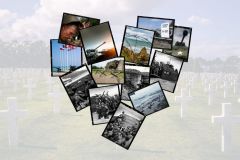 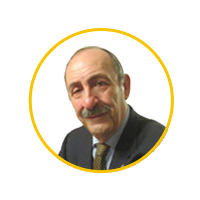 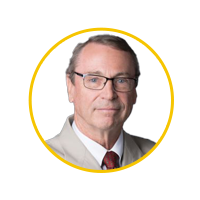 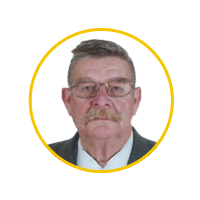 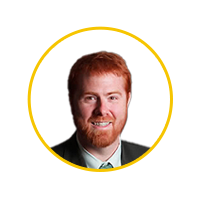 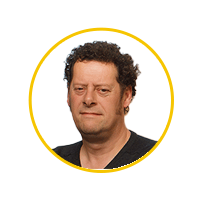 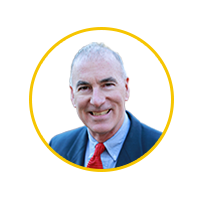 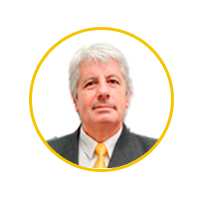 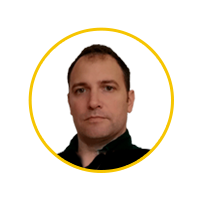 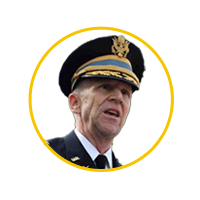 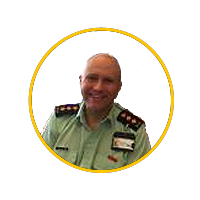 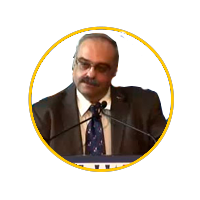 Roger Cirillo served in the US Army from 1971 – 1995, retiring with the rank of Lt. Col. He served in armored cavalry units in the United States, Korea and West Germany, and on the staff and faculty of the Air Defense and Armor Schools. We was a War Plans Officer at Central Army Group NATO and served in the office of the CINC, USAREUR. He taught military history at US Army Command and General Staff College and holds a Ph.D. in military history from Cranfield University at the Royal Military College of Science, Shrivenham, UK.

He is the author of the Ardennes-Alsace Campaign and other publications and aided in the publication of more than 30 military history books for the Association of the US Army. He is the editor of the «American Warrior» series and «Battles and Campaigns» series for the University Press of Kentucky.

He is a regular presenter at The National WWII Museum. View his April 14, 2011. Mason Lecture, Agony, Misery and Heartbreak: The Ground War in Italy, January – June 1944, where he describes the particularly challenging mountain warfare fought in Italy in World War II. 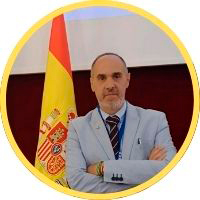 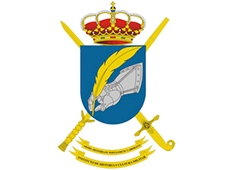 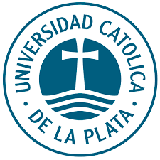